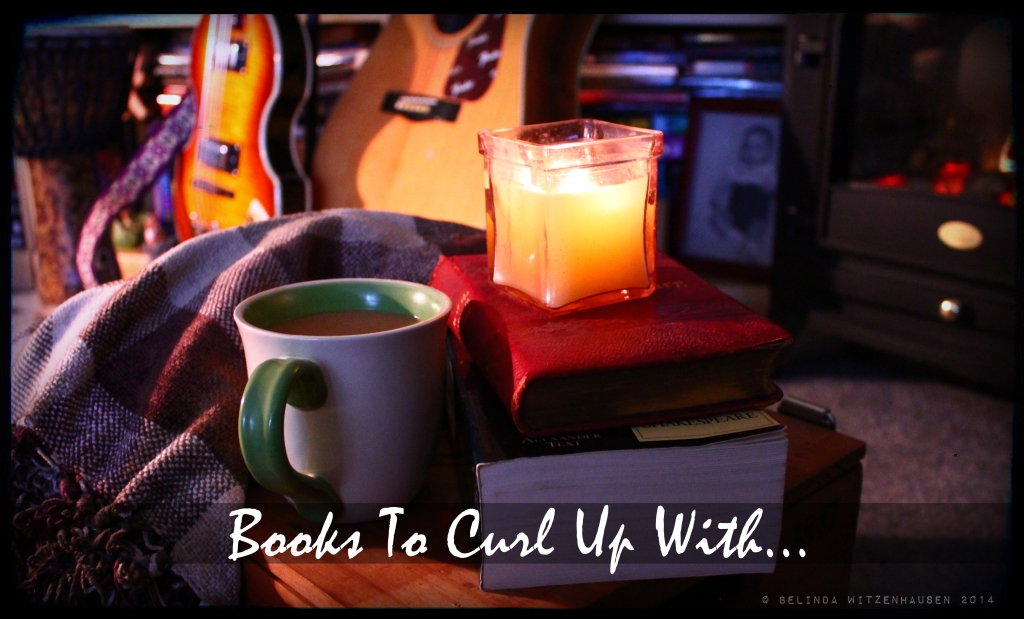 “Among The Olive Groves” 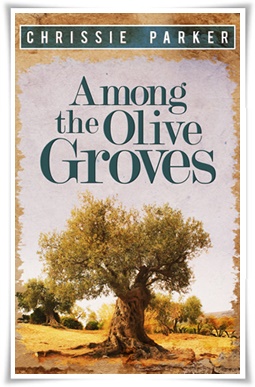 Elena Petrakis adores living on the Greek island of Zakynthos.  When World War Two looms her way of life is threatened.  Left with no choice she joins the island’s resistance to fight for what she believes in; her family, her home, and her freedom.

Decades later, thousands of miles away in the Cornish town of Newquay, Kate Fisher prepares to celebrate her twenty-first birthday, but her joy is fleeting when she learns she is adopted.  Abandoning life in England, Kate flees to Zakynthos, where she is forced to acknowledge a life she has struggled to come to terms with, one that will change her future.

From the beautiful crystal turquoise seas of the Ionian Islands to the rugged shores of the Cornish coast, ‘Among the Olive Groves’ is a story of love, bravery and sacrifice. 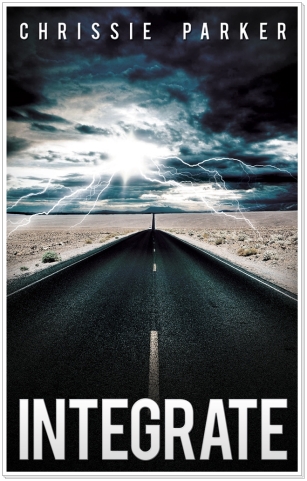 “A battered and broken body lies in the road.  A discovery that leaves the local community gripped with fear.  Suspicion as to who killed the woman is rife. Corinne’s peaceful life is shattered by the tragic death, forcing her to struggle daily with overwhelming grief and loss.  A chance meeting with a stranger helps Corinne through the hurt and pain, but can she really trust Jack?”

Twin sisters Corinne and Helena have always been close, growing up in the same small town.  Corinne lives alone in the house that used to belong to their parents and Helena lives with her husband and love of her life, Jimmy, and their two children.

Helena loves life, she enjoys spending time with her friends and relishes being a wife and mother.  Corinne lives in isolation, unable to get over the death of their parents.  She relies on the spiritual world, reading tarot cards, surrounding herself with crystals and candles.  She also has to deal with unwanted premonitions that strike when she least expects them.

During a tarot reading Corinne predicts Helena’s death, and is distraught when she learns that Helena has been murdered.  The grief and sudden loss of her twin sister overwhelms Corinne and she struggles to live day to day.  At Helena’s funeral Corinne falls out with her brother in law and is left feeling alone and unloved.

At her lowest ebb Corinne becomes friends with Jack, a stranger in town, but the grief remains and whenever she is around Jack, she gets a vision; one that takes her back to the horrifying scene of Helena’s death.   Unable to stop them, Corinne realises the visions may be her only chance of finally understanding what happened to her sister and why.  But will it be the answer she is looking for? 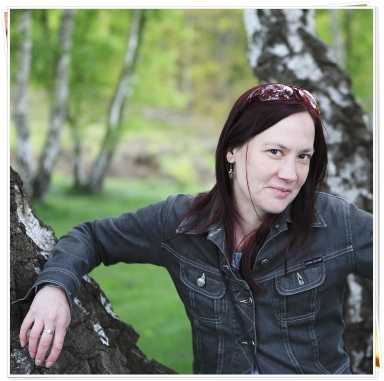 Chrissie lives in London with her husband and is a freelance Production Coordinator working in the TV, documentary and film industry.

Chrissie is also an Author.  Her thriller Integrate was released in October 2013.  Chrissie is currently working on two sequels to Integrate called Temperance and Retribution.  Both will be released in 2015.

Other written work includes factual articles for the Bristolian newspaper and guest articles for the charities Epilepsy Awareness Squad and Epilepsy Literary Heritage Foundation.  Chrissie has also written a book of short stories and poems, one of which was performed at the 100 poems by 100 women event at the Bath International Literary Festival in 2013.

Chrissie is passionate about Ancient History, Archaeology and Travel, and has completed two six-month Archaeology and Egyptology courses with Exeter University.   She also likes to read, collect books, make bracelets and listen to music.

To find out more about Chrissie visit her website www.chrissieparker.com 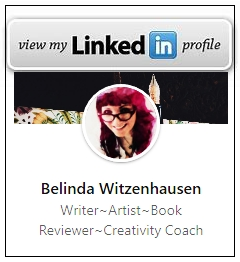 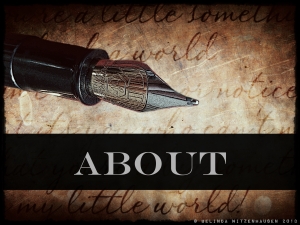 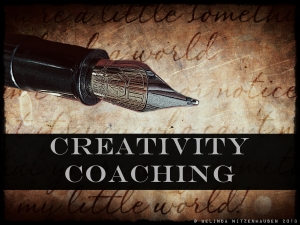 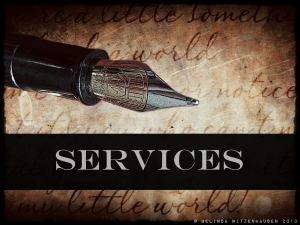 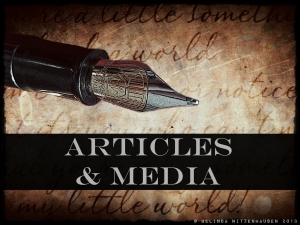 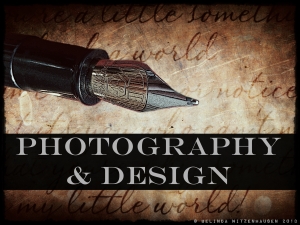 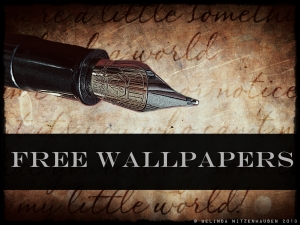 What is Belinda Reading? 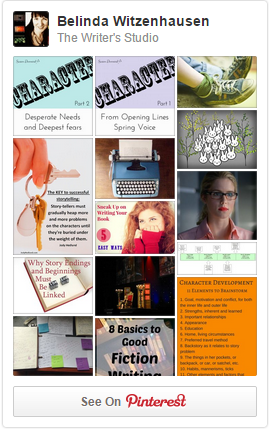 ©Belinda Witzenhausen, 2009-2021. Unauthorized use and/or duplication of this material without express and written permission from this blog’s author and/or owner is strictly prohibited. Excerpts and links may be used, provided that full and clear credit is given to Belinda Witzenhausen with appropriate and specific direction to the original content.